He joined Barcelona for 14 million euros in 2008 and had his greatest season with the Catalan giants. 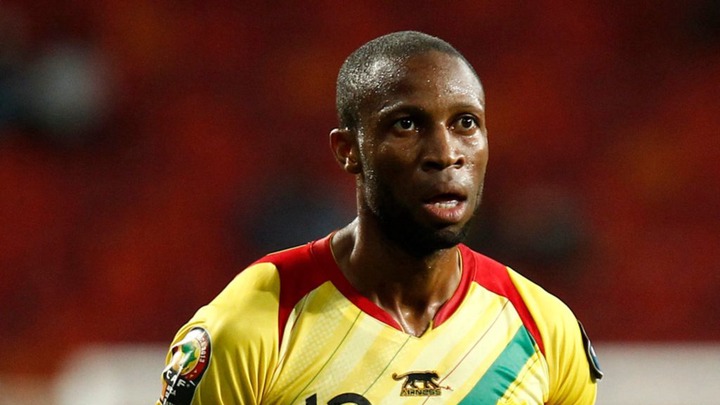 He was the club’s first Malian player, making 119 games and scoring 16 goals. With the club, he also won 14 titles.

Keita began representing his country on the international scene when he was 18 years old.

He was capped 102 times and scored 25 goals while playing in seven Africa Cup of Nations games.

He was able to play for clubs in Spain, France, Qatar, Italy, and China as a result of his ability as an energetic midfielder.

He played for Barcelona, Manchester City, and the Ivory Coast national team, and earned various honors during his time there. 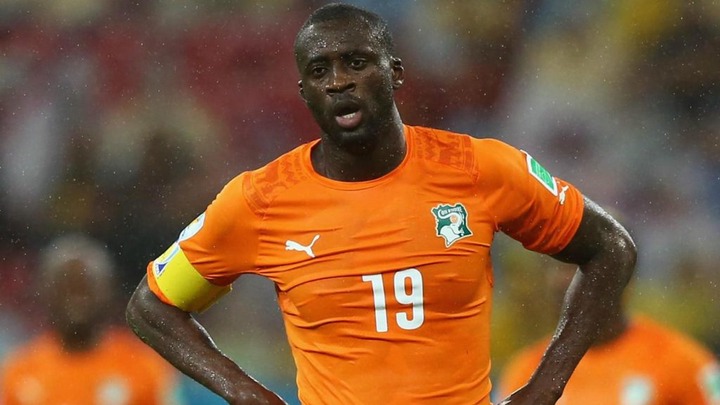 Lakhdar is considered one of Africa’s top players and the greatest Algerian player of all time. 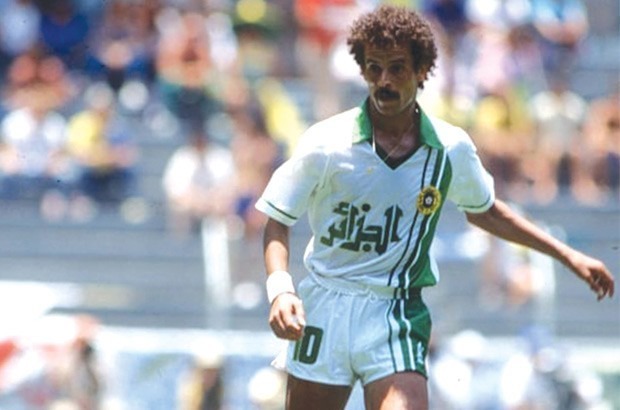 He won the Algerian League goalscorer award for the 1979-1978 season, as well as the 1980 Africa Cup of Nations best forward award.

He was named African Footballer of the Year in 1981, and with two goals in the 1988 Africa Cup of Nations, he was named goal scorer.

In 2009, he was also voted Algerian Footballer of the Century.

While playing for GC Mascara, Belkoumi won the Algerian title. 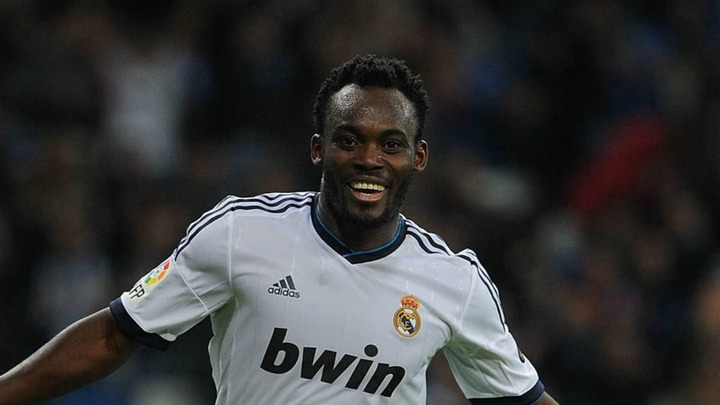 In his prime, Essien was regarded as one of the best midfielders in the world.

Essien was selected Ghanaian Player of the Year in 2007.

READ ALSO  Derick Boateng - Otto Addo Is Brilliant And The Only Person Who Can Lead Ghana To World Cup Victory.

He played for Ghana 58 times and scored eight goals during that time.

He is one of the greatest African footballers of all time, as well as one of the best players of his generation. 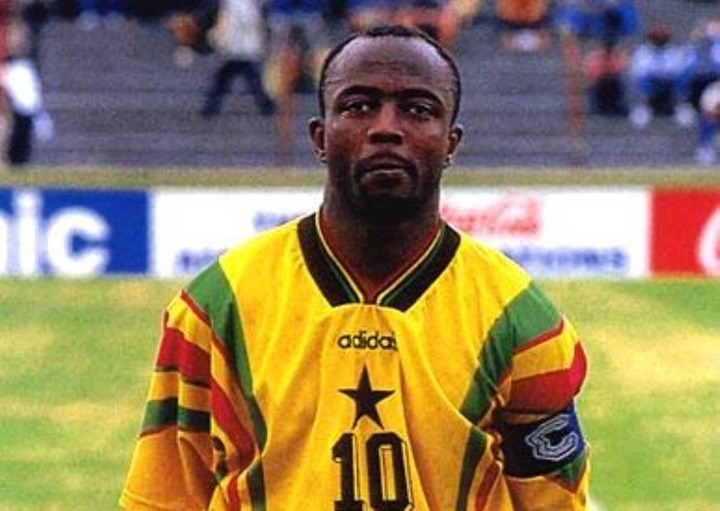 Pele was the winner of one Africa Cup of Nations, one Champions League, three Ligue 1 titles, and one UAE title.

He was named the FIFA World Youth Championship silver ball winner in 2005 and the CAF’s most promising talent the same year, as well as the Chelsea Young Player of the Year in 2007 and 2008. 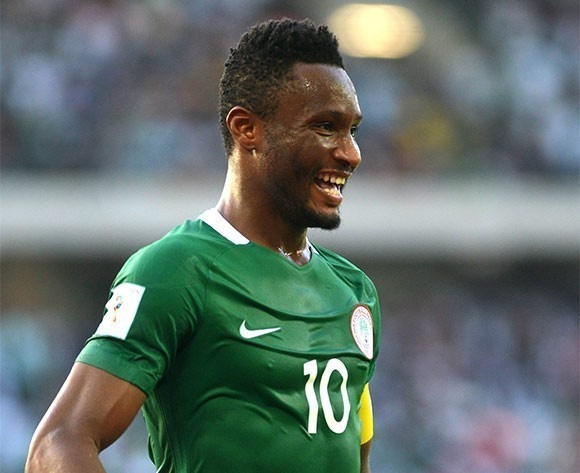 Mikel is best known for his time at Chelsea when he won the Premier League and the UEFA Champions League.

He was capped 91 times for Nigeria, scoring six goals in the process, and winning the Africa Nations Cup.

Due to his skills and performance, Pele, a Brazilian great, rated him one of the top 125 footballers alive in March 2004. In Germany, he received the goal of the year award in 1993. 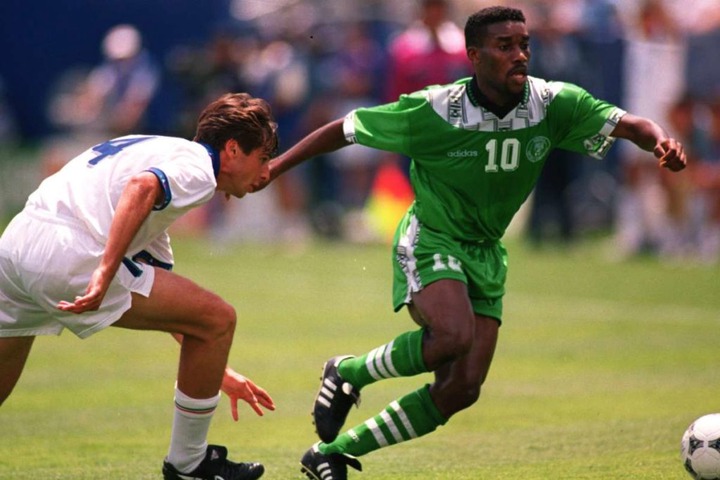 In 2004, he has crowned the African Cup of Nations top scorer as well as the best player of the tournament.

He made 73 appearances for the Nigerian national team, scoring 14 goals.

Jay Jay Okocha is a gold Olympic medalist and the winner of the Olympic Ligue One.